VIDA architecture is a young studio created in 2016 by Ana Vida. It has been set up in two cities: Paris and Granada. Emphasizing this double Franco-Spanish experience, the studio runs its activity exploring the ways of living of our time and imagining new synergies (programmatic, social, spatial, temporal ones…) and as well questioning traditional typologies. Among the topics of interest of the studio is the reflection on the possibilities of reusing the built heritage of the twentieth century , but always looking for its evolution . 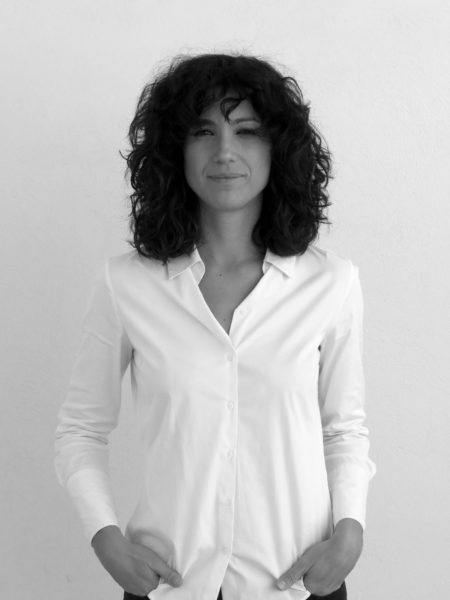